You are here: Products Sugar Whipped by Dez Marie 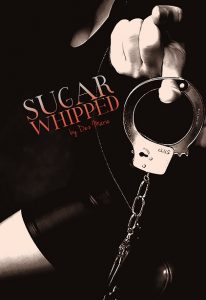 With a bachelor’s in biology and a Master’s in psychology & Family Counseling, Desireah Marie Rodriguez is a city employee working as an independent substance abuse counselor. When she isn’t working, she’s writing, and when she isn’t writing, she’s reading. She keeps herself busy traveling when she can, meeting some of the very people who inspired her to turn her first novel into a trilogy.