You are here: Products Striker by Lilly Atlas 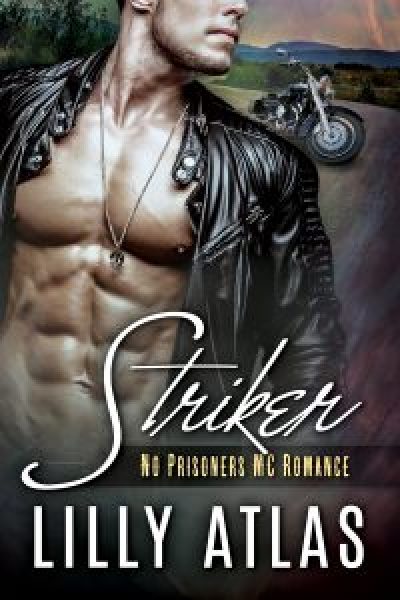 Every time Lilly downloads a new ebook she expects her Kindle App to tell her it’s exhausted and overworked, and to please give it some rest. Thankfully that hasn’t happened yet so she can often be found absorbed in a good book

I love reading about alpha males and bad boys, especially MC reads. The one thing that bothers me about many of them is the cheating sometimes the attitude toward the women. I decided to write an MC novel that I really wanted to read.

Be the first to review “Striker by Lilly Atlas” Cancel reply