You are here: Products Stealing Abigail by Chloe Glint 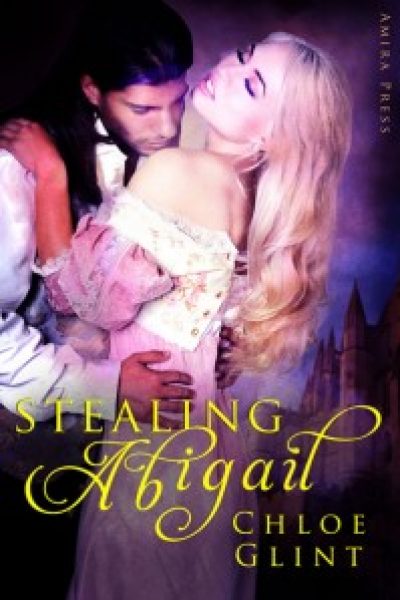 When Abigail discovers a thief in her manor, she threatens to go fetch the police. The man, horrified at being caught, tells her about his daughter, Mary, he must feed. He begs her to let him leave. There is something strangely trustworthy about the way he speaks, and despite her better judgment, Abigail lets the man go. Little does she know that the thief will be back in her life before long. Not to steal the manor gold, but her heart.