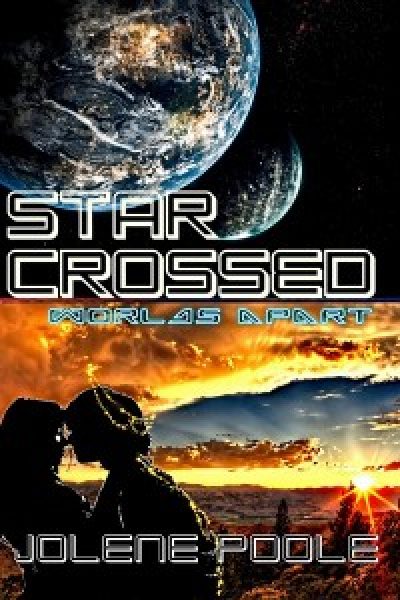 Gwyn Farrow’s disturbing claims of an alien abduction made her parents commit her to a mental institution. When she was released, she knew that she could only rely on herself. But she doesn’t return to her normal life. She begins to spend time with a friendly alien named Kael, and although terrified of his species, she finds it in her heart to care for him. When his world declares war on hers, she is torn between defending her planet and the alien she has come to love.

Gwyn was out to dinner with her parents. They were both very quiet. It probably had something to do with Kael giving her father a wake-up call. Their silence didn’t bother her. She had a distraction; she couldn’t stop thinking about Kael. She wondered if they would freak out if she mentioned him.
“So I. . . saw Kael again.”
Katherine merely looked up at her. Joseph dropped his fork. “You. . . saw him?”
“Yes,” she nodded, “We talked. It was really nice. It was like. . . I was an unsolved puzzle. . . and he was my missing piece.”
“Do you really feel that way about him?” Katherine asked.
“I do. I never stopped loving him.”
“He’s still an alien,” Joseph struggled to keep his voice steady, “He betrayed you. He betrayed your country.”
“Gwyn’s an adult, Joseph,” Katherine spoke softly, “She knows what he’s done and it seems that she loves him despite his faults. It’s her decision – not ours.”
There was a long pause before he grumbled, “You’re right.”
Gwyn almost fell out of her chair. Her father never admitted to be wrong. He had quite the temper and it must have killed him not to raise his voice to them, but he was changing too. It was just another way that Kael had bettered her life.