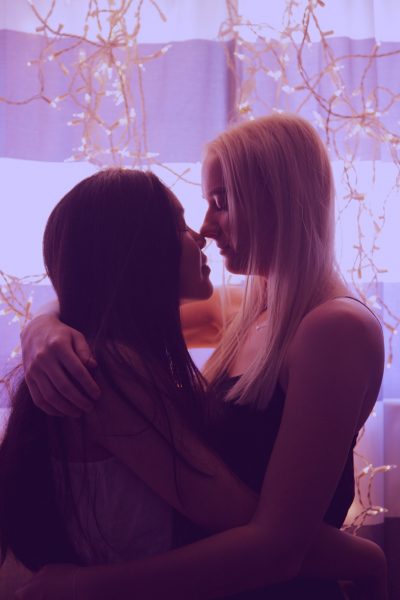 Jane is a tired, overworked CEO that knows how to show a lady whose in control. Christine is a very passionate and sexy aspiring dance studio executive. The need to be in control clashes when these two meet by chance, on a Saturday while Jane is wrapping up an important meeting at her firm. Jane will become weak and addicted; as Christine gives her the most phenomenal and unexpected sexual experience of her lifetime, defying what she even thought was possible for herself.

I got into a streamy chat online and it really surprised me how connected I was to this person and how much sexual chemistry was there. It inspired me to write in this genre.

She could no longer bear the sweet smell of her wetness and craving from the outside. She was enjoying how Jane was squeezing on her ass and sucking on her clit so much, while she removed the last torturous barrier and licked deeply and passionately on her clit, sucking her pussy like there would be no tomorrow.