You are here: Products Sleepless Curse of the Blood Fox Trilogy, Book 1 by Sera Ashling 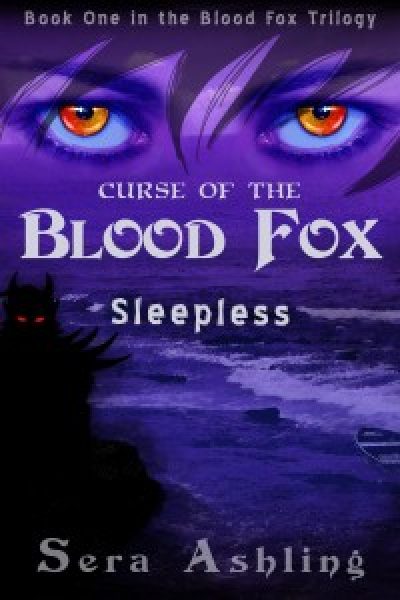 Curses are not subtle.They are things of pain, and for a very long time Santo has been caught in one. She haunts the roads of the country of Kurdak as a mercenary, fighting back sleep every night so that she won’t have to face the horror that comes for her when she rests. Weary, with sanity almost gone and no end in sight, Santo doesn’t know who did this to her or why.As the mythical Week of Colors arrives, she receives a visit from Traken, a sharp-tongued sorcerer with a sadistic streak. He comes bearing an “invitation” from his master, a secretive lord who has been watching her for far too long. Santo isn’t thrilled, until she receive an ominous prediction: following the sorcerer will mean the answers she wants, but she’ll likely die in the process. That’s fine with Santo, though, because she isn’t searching for a way out…she’s searching for revenge.

Be the first to review “Sleepless Curse of the Blood Fox Trilogy, Book 1 by Sera Ashling” Cancel reply