You are here: Products Silver Guardian by Strawberry Chase 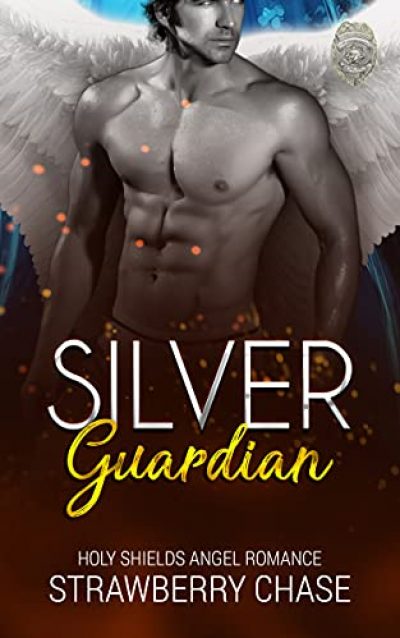 I can’t believe such a thing is real. How are there Angels, or rather Angel-cops, especially in Las Vegas?

And I’m not exactly a good girl. The whole reason Diego had to intervene was to save me from my drug dealer ex-boyfriend and his sketchy boss. But there is something about him that pulls me in, like my feelings for him are out of my control.

I have to get used to his shining silvery eyes and the fact that his wings are one of the most sensitive parts of his body.
But he needs me for something else – the Las Vegas Police Department is searching for my ex and his boss, and I’m the only connection they have. And Diego won’t risk me.

But what he doesn’t know is the drug boss is really a demon, one who now has a vendetta against Diego, and he will use anything to get back at the Angel-cop shutting down his drug empire.

Angels aren’t as pure as you think they are.

Strawberry Chase is an avid lover and author of paranormal romance.