You are here: Products Silhouette by Arthur McMahon 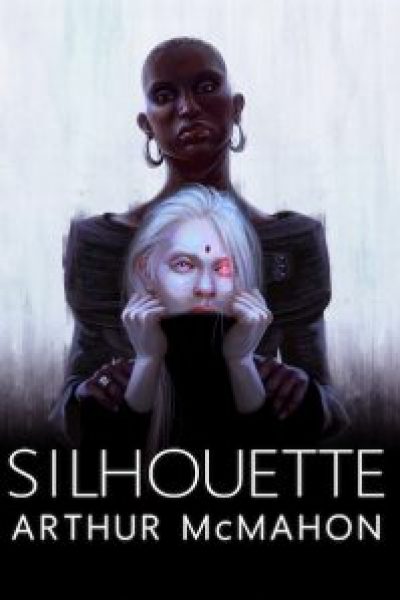 As a self-proclaimed nomad and traveler, Arthur will always have new stories to tell. His latest work, Silhouette, can be found in print or as an ebook on Amazon. You can stay up to date on Arthur McMahon’s latest projects at ArthurMcMahon.com or follow him on Twitter and Facebook.

Silhouette was inspired by my need to better understand the universe I created in my debut novel, Frostarc. Silhouette is not a sequel to Frostarc, but a standalone story with unique characters set in the same space-pioneering universe.

Be the first to review “Silhouette by Arthur McMahon” Cancel reply