You are here: Products Shot in the Dark by Melanie Amaline 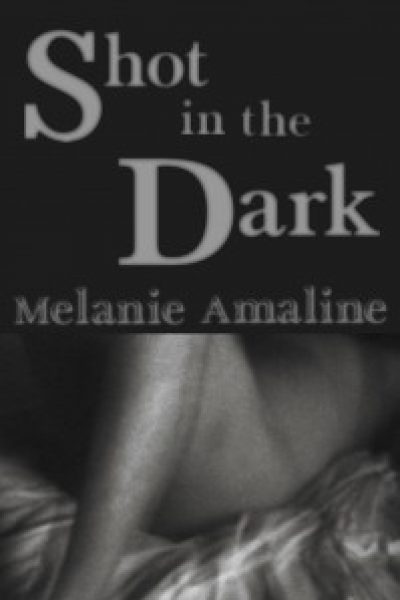 Shot in the Dark by Melanie Amaline

WARNING: extreme situations and explicit content. Shane and Chelsea Fedroff, newlyweds trapped in a bad marriage and a worse financial situation, find themselves sliding down the barrel of a suicide machine. Follow them as they enter into the most depraved lifestyle legally (and illegally) available.

From the pages of Shot in the Dark:

“Shane lounged in an empty door frame. His torso stretched out strong and lean against the dim costume racks behind him. A creased and worn middle-aged woman with a man’s build examined him appraisingly as she dragged on a white cigarette. She paused at his pink nipple in the oily light. ‘Baby, you’ve got some taste in men, even if you’re a Luddite.'”

Melanie Amaline is an erotica author with a penchant for the dark and mysterious. She prefers realism in her plots and surrealism in her settings and details. She is currently working on a novel set in 1940s America.

I had recently gotten out of a bad marriage and the nature of that, the brutality toward one’s sexuality, inspired Shot in the Dark.