You are here: Products Shopping for a CEO by Julia Kent 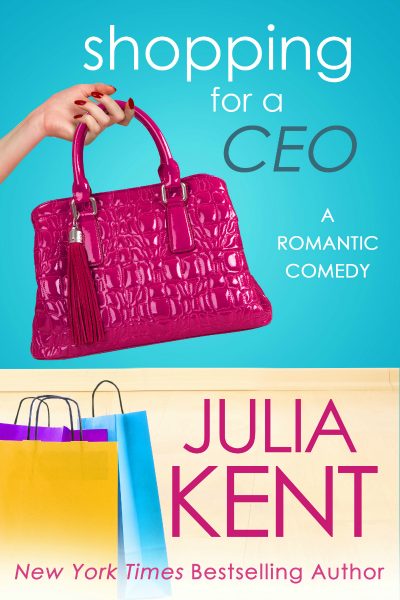 Shopping for a CEO by Julia Kent

When CEO Andrew McCormick and mystery shopper Amanda Warrick find themselves in the unlikely position as maid of honor and best man in the Boston society wedding of the year, an undeniable attraction and dual stubborn streaks add fuel to the fire in this romantic comedy from Julia Kent.

Bestselling New York Times and USA Today author Julia Kent writes romantic comedy with an edge. Since 2013, she has sold more than 1.5 million books, with 4 New York Times bestsellers and more than 16 appearances on the USA Today bestseller list. Her books have been translated into French and German, with more titles releasing in 2017. From billionaires to BBWs to new adult rock stars, Julia finds a sensual, goofy joy in every contemporary romance she writes. Unlike Shannon from Shopping for a Billionaire, she did not meet her husband after dropping her phone in a men’s room toilet (and he isn’t a billionaire).