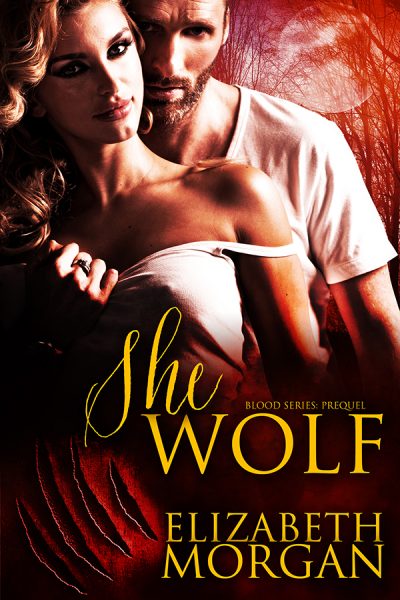 Dealing with the Rogue Werewolves terrorizing his Pack? Simple.
Trying to convince his mate he does want to be with her? Bloody impossible.

Owen MacLaren is the Alpha's son and the Pack's second, and he has never been one to let anything get to him. So when a bunch of Rogues begin purposely dumping mutilated bodies around the Pack Keep, he is more than ready to deal with the Werewolves responsible.

But one night off and a trip to a local strip joint for a colleague's stag night changes things, and Owen soon discovers he isn't immune to everything . . . .

Being an independent Loup and travelling the world? Easy.
Having to come home and face the Werewolf who broke her young heart? Challenging.

After five years away, Clare Walker finds herself back home in Scotland, working in a strip club. The tips are decent, and she gets to dance, but it isn't a place she thought she would ever be, let alone Owen, her Pack second and the mate she has always desired.

Although Owen is determined to prove he wants to be with Clare, things can't go smoothly between them, not when they have past issues to sort out and a bunch of unusual 'Rogues' to deal with.

Like her tagline says; A pick ‘n’ mix genre author. “I’m not greedy. I just like variety.”
And that she does, so look out for more information on her upcoming releases at her website: www.e-morgan.com

Away from the computer, Elizabeth can be found in the garden trying hard not to kill her plants, dancing around her little cottage with the radio on while she cleans, watching movies or good television programmes – Dr Who? Atlantis? The Musketeers? Poldark? American Horror Story? Heck, yes! – Or curled up with her two cats reading a book.

I love the paranormal and werewolves are my favourite supernatural creature. As a writer you should always write what you love.

Cranberry Blood (Blood Series: Book 1) was the start of this series and my inspiration for that came from a single random thought while I was waiting to go to work one morning. It was dark morning due to it being winter and there was a college across the road from me; i was waiting for the bus and I just remember looking at the roof of the college and thinking to myself, "what would I do if I looked up and saw a Werewolf staring at me?"

Crazy, i know; but that was the question that begged for an answer and the reason I sat and started planning this world etc