You are here: Products Shadow Wings by Anna T Holloway 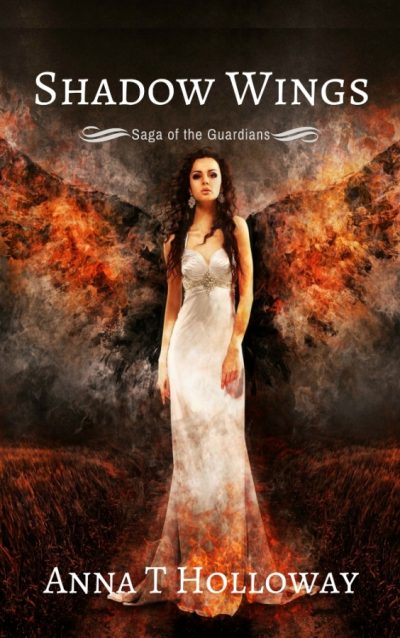 Myra Dean thought she escaped the tragedy that pushed her to the new town. However, when her boss’ son rides in on his Harley, she finds herself wondering who he truly was. Was he the man of her dreams or was it his motorcycle brother, the golden eyed detective who melts her heart?
Cross and Blaze come from two different backgrounds but their duty is to protect Myra. She was born with the blood of two different species running through her veins making her a target for the demon, Malach. With the taste of her blood, he can do what no other demon could do, return to heaven.
Will Cross and Blaze figure out how to control their jealousy over Myra so they can protect her or will she have to save them instead?

Anna loves telling stories that are inspired by the world around her. Even though she writes fantasy, she sees the beauty and mystery of the world she lives in.