You are here: Products Seduction Island Secret(Book 1): The Lust Tribe by Kasper Rawlson 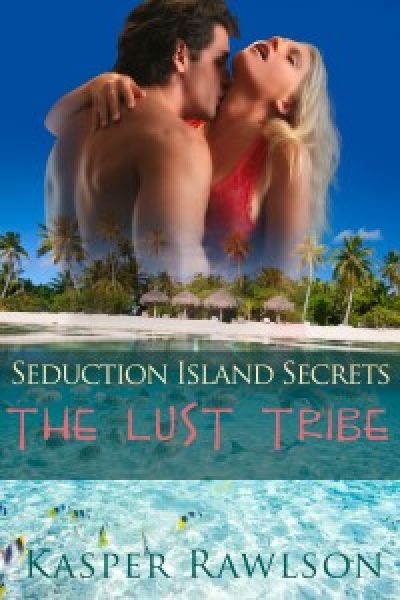 Swooped off her feet by her wealthy boyfriend, Janey travels to an exotic resort on a secluded island with two other couples. As the group hikes north they run into the fabled tribe of the land: The Exapatao. While they seem friendly enough, strange things are starting to happen. Soon it is clear that these “people” are exactly human, and may be out to seduce any and all they come into contact with.

In his free time Kasper also plays music, plays with his cat, and loves film.

The idea of a tribe of paranormal beings that thrive on sex and seduction.

Be the first to review “Seduction Island Secret(Book 1): The Lust Tribe by Kasper Rawlson” Cancel reply