You are here: Products Secrets of My Temple by N.V. Love 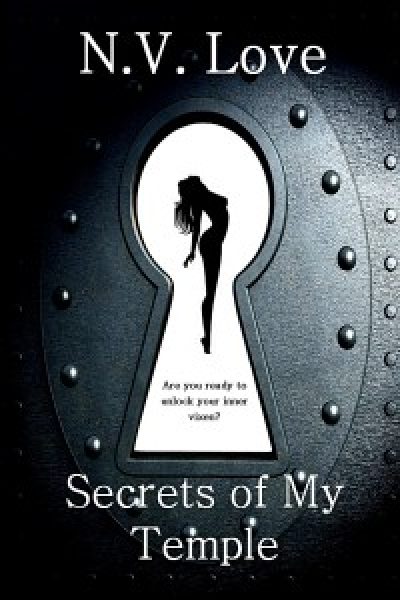 Secrets of My Temple by N.V. Love

I have a lot of secrets. Secrets that have made me a prisoner of my temple -but no more. The secrets from my childhood turned me off to sex. The secrets I share with my boyfriend made me complacent in the bedroom. However the secret I share with a sexy stranger, leads me down a path to unleashing the sexual vixen I didn’t know was within.

I could never have imagined that one night on the town with my boyfriend would lead me to the swinger lifestyle. That one meet and greet changed everything for me, and my entire outlook on sex. I shocked myself that night, but the biggest shock came when the sexy stranger turned out to be my new boss. Could I work for the man that gave me my first orgasm?

N.V. Love has made her writing debut with Secrets of My Temple; the first installment in a series of stories that explore sexual taboo lifestyles and the people who engage in them.

I’ve always enjoyed reading a good love story. When the idea for Secrets of My Temple formed I new I had to write this story. It took some time but I’m glad I have a story to share with everyone.

Be the first to review “Secrets of My Temple by N.V. Love” Cancel reply