You are here: Products Second Best by Dallacey E Green 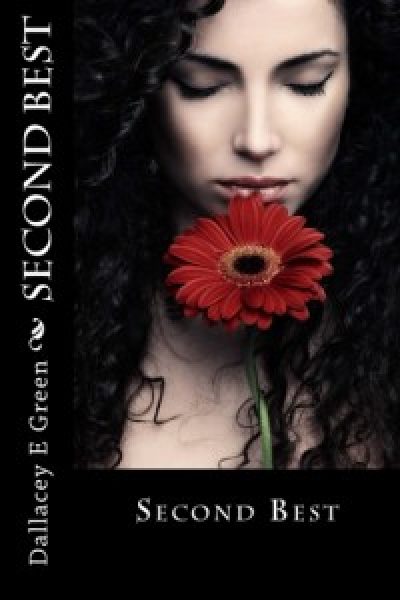 Cassie is a very sensitive and insecure woman, that is extremely conscious of her appearance. She has lived her life in the shadow of her twin sister, Helen. Now Cassie has come upon her first wedding anniversary to Nicholas, the man that had asked Helen to marry him, yet ended up marrying her instead. To the People in Valentine this story has been the talk of the town. Wherever Cassie goes she hears people whispering questions that she has thought upon time and time again. How could Nicholas bare living without Helen, the woman that he loves? Why had he married Cassie, the crippled sister and how could he live with a bride that could only ever be second best?

Secon Best is about insecurities and how we all allow them to get in our way. How we view ourselves is not always how others see us. This book’s message is about not limiting our self, but truly believing that anything is possible.