You are here: Products Secerts by Lorhainne Eckhart 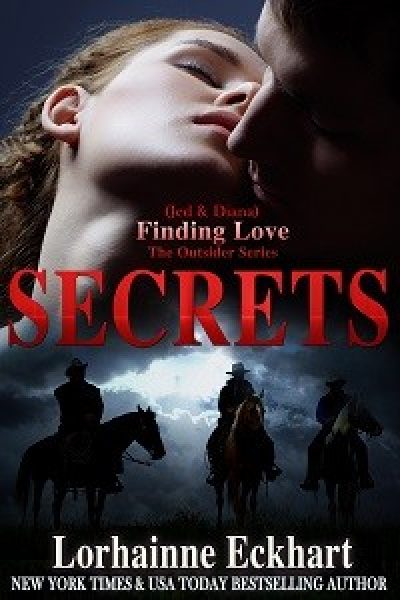 Diana is forced to face two things, her husband’s secrets, and what if… there was no Jed.

If you’re interested in finding out how to get your hands on early advance release copies of all her upcoming books or receiving exclusive access to weekly giveaways and special limited-time promotions, you can join her newsletter list at http://gem.godaddy.com/signups/159490/join and all those details will be delivered right to your inbox.

Be the first to review “Secerts by Lorhainne Eckhart” Cancel reply