You are here: Products Scottish Billionaire’s Baby by Mia Caldwell 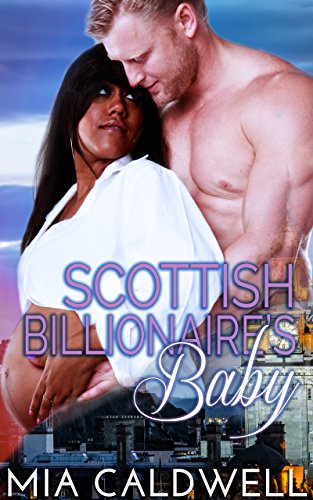 Months ago, against her better judgment, Lizzy let Ian sweep her off her feet. When he disappears, leaving behind more than just regrets, she decides to follow him to Edinburgh and make sure he understands the consequences of their brief fling—due to arrive in a few months. Instead, she learns Ian was really Gerard. He stole his brother’s name and mannerisms to woo her before he was killed in a car accident.

An accident of her own leaves Lizzy on bedrest and stranded in Scotland with only her former lover’s brother to watch out for her. He takes good care of her, but she has to safeguard her heart, because she’s falling for the gentle billionaire, and she’s certain he’s in love with her too. Their love can either heal both their wounded hearts or shatter them into fragments with no chance of ever being whole again. It’s a risk Lizzy isn’t sure she’s ready to take. Is Ian?