You are here: Products Saturnalia Stories: A Night of Liberty by Maisie Renaud 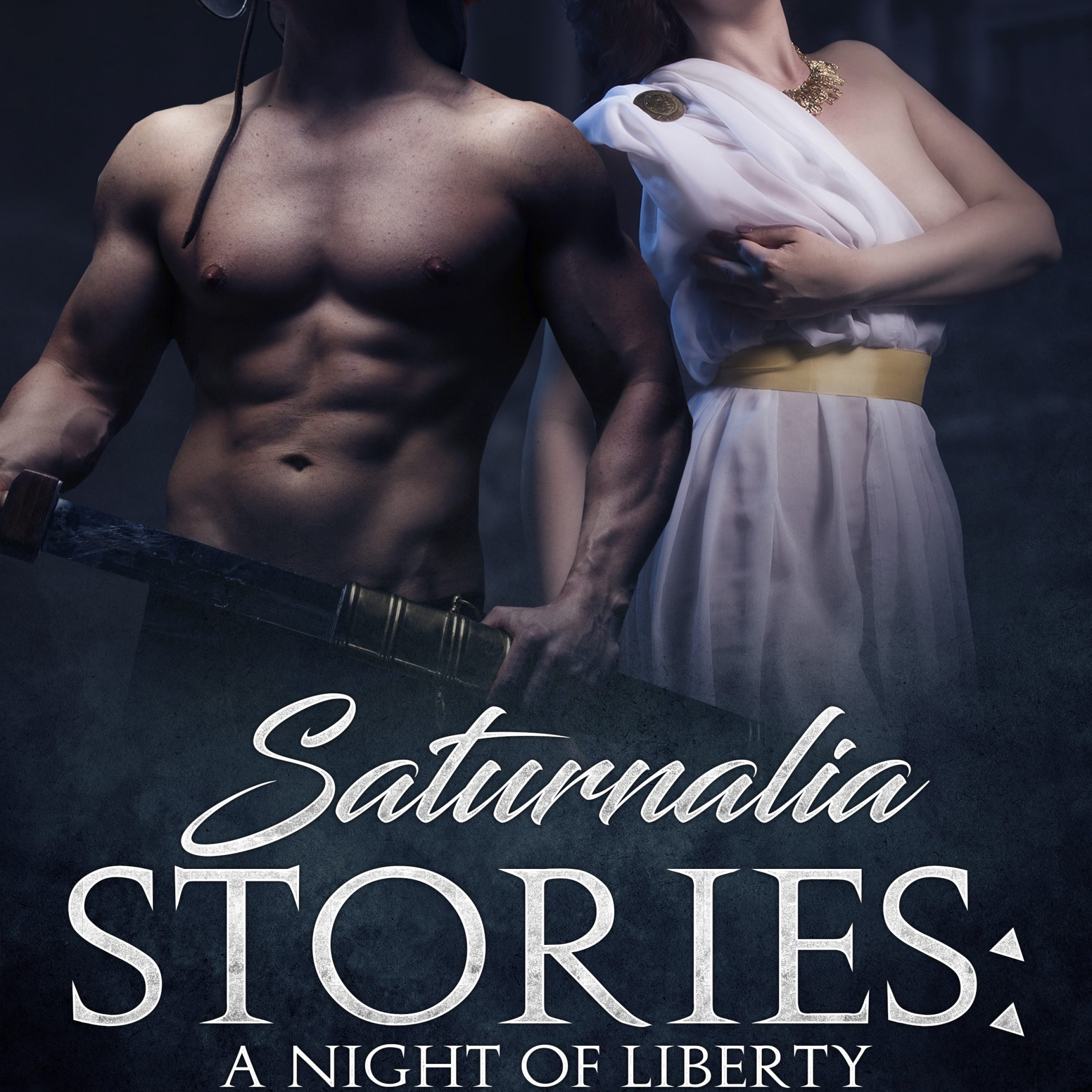 Saturnalia Stories: A Night of Liberty by Maisie Renaud

Welcome to Saturnalia, the Roman festival renowned for wild displays of sensuality and vice. Slaves become masters and masters become slaves as rich and poor alike reveal in the thrill of role-reversal and the joy of debauchery. What Bacchanalian delights await us tonight?

Antonia is a wealthy Roman woman who has just taken notice of the sexual tension between two of her servants. She resolves to give them a night of pleasure and freedom together, all under her watchful eye. As roles are reversed, the young servant Julia gets to experience the thrill of being worshipped and adored. Meanwhile, the hulking guard Uster is in for a night which his training could never prepare him for.

Maisie Renaud is a former journalist and historian currently living in California and originally from Paris, France. Maisie studied at the Sorbonne and worked as a hand model before moving to the US. She brings her love of history and travel into her writing, and loves learning about the long history of human sexuality. In her spare time she enjoys swimming and photography.

I have a long love of history, in particular Ancient Rome. Writing this and subsequent books, to be released soon, has allowed me to combine my passion for the exotic setting with my love of steamy erotica.

Antonia enjoyed the rosy blush that came to the younger woman’s soft face as she rushed to fetch a carafe. She loved teasing and embarrassing the young slave Quintus had recently provided for her, though it was easy sport. Her wealth afforded her the leisure to devise amusements for herself which her indulgent but oft absent husband rarely provided, and she had already laid the groundwork with Julia for the approaching festival of Saturnalia. And with Uster, the hulking guard who Juila couldn’t seem to keep her wide eyes from following.

Antonia had noticed the obvious infatuation several weeks earlier, as the two servants constantly stole glances and exchanged nervous smiles. She had also heard whispers among the household of their burgeoning romance. Antonia blamed neither for the attraction, and found it both sweet and enticing. Uster was a perfect specimen, bought from the markets as a captured tribesman from Thracia. He had served Quintus as a guard for several years, and shown absolute loyalty in his time with them. The regular training he undertook had honed his tall body, and his eyes were kind and energetic.

Be the first to review “Saturnalia Stories: A Night of Liberty by Maisie Renaud” Cancel reply