You are here: Products Sapphire by Ruby Harper 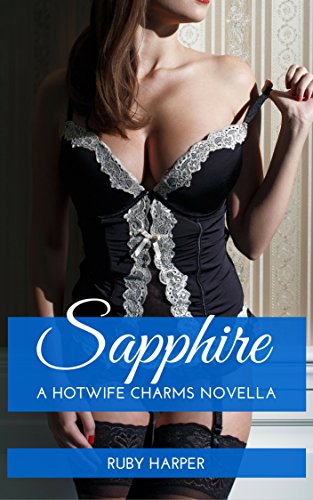 Be the first to review “Sapphire by Ruby Harper” Cancel reply