You are here: Products Safe Harbor by Kit Kyndall 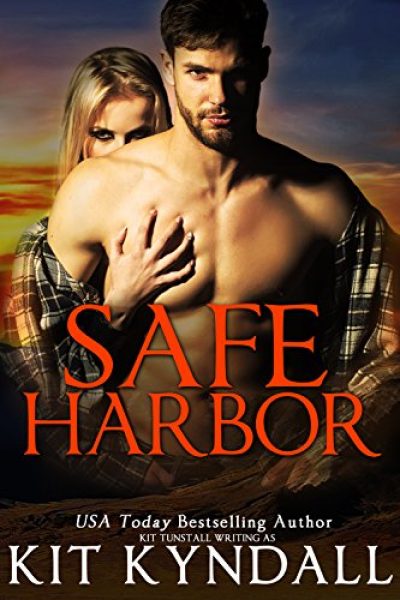