You are here: Products Rounding Third by Michelle Lynn 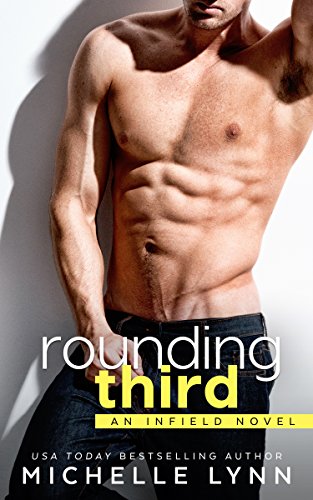 I was destined for stardom.

From the age of seven, I was an all-star.

Parents praised me, coaches worshipped me.

As I got older, girls begged for me.

The legend was laid to rest.

I gave up my scholarship.

I fled from Beltline.