You are here: Products Relative Strangers by S M Mala 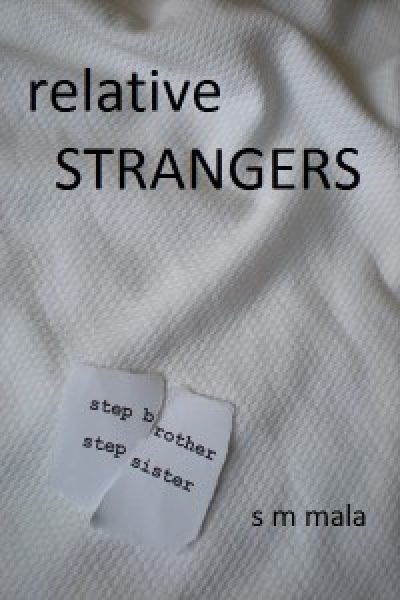 An unconventional love story about babies, brothers… and the occasional secret bonk.

Family ties don’t come easy to Ella. When her widowed father Reggie marries divorcee Jude, she is inflicted with two step brothers to add to her current one.

She doesn’t want to be part of the mixed race ‘Brady Bunch’ and neither does one of the objectionable step brothers, Daniel. He constantly rubs her up the wrong way over the years, challenging how she acts towards her family.

But he’s no angel and is equally determined not to get involved in the family side of things hiding his own little secret.

But life starts to hand Ella some bitter blows, unexpected and heart breaking. She finds herself picking up the pieces for the loved ones around her, against her will and better judgement, while trying to hold fast to a family she never expected to have… or indeed ever wanted.

As the years unfold, there’s more emotional family conflict for her and everything she thought she hated, she starts to unexpectedly love… including the illusive and ever so slightly obnoxious Daniel.

But is he worth taking a risk on when they are relative strangers?