You are here: Products Rebel’s Claw by Afton Locke 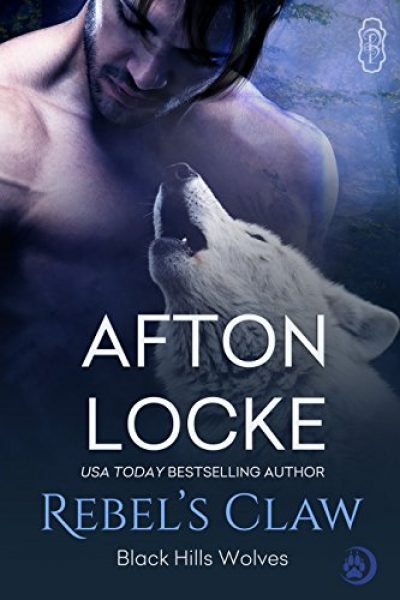 Roark Archer’s Lamar Canyon Pack in Yellowstone has been decimated by ranchers and hunters. Although the Tao pack in Los Lobos, South Dakota, has offered to assimilate it, he cannot give up his heritage so easily. At least not until he gets revenge against whoever killed his best friend, Jared, three years ago.

Recluse Carrie Myers lives on the Wyoming cattle ranch her late father left her. One fateful night changes her life forever, leaving her questioning her sanity. She knows what she saw…or does she? Regardless, she’ll do anything to protect the awful secret that has haunted her for the past three years.

When fate brings Roark to Carrie’s doorstep, the connection between them is undeniable. Determined to avoid commitment, they agree to give in to their unexplainable attraction for one night. Will hatred consume this hell-raising shifter, or can he learn love and forgiveness in the enemy’s arms?