You are here: Products Punishing The Slave Girl by Penny Black 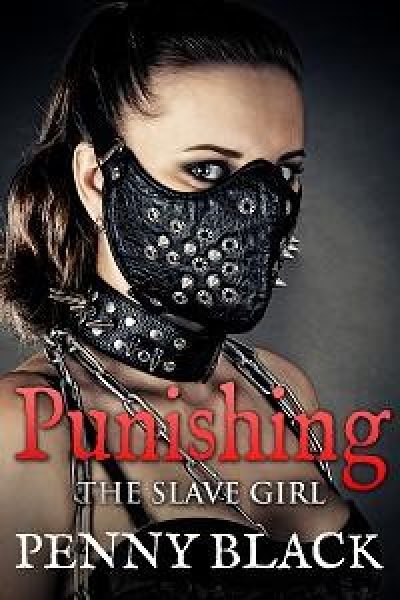 Why only have one tall, blonde and rugged hero when you can have half a dozen?

We own you now. Each and every one of us.

Desire everywhere, aching through her skin. Heart beating wildly, pounding in her chest. Her breath short, their pleasure forbidden.

She’s surrounded by them, bound to them, powerless to resist. Her body is no longer her own. What they want they will take. What she wants is now out of her control.

Barbarians, savages, Vikings. The words hot on her lips, her knees weak with their need.

She wants it. She has to have it at all costs.

Alpha males ALWAYS get what they want.

Once the Queen of England, now nothing but a slave, there is no turning back for inexperienced Anne.

This is a standalone romance novella with a very happy ending.