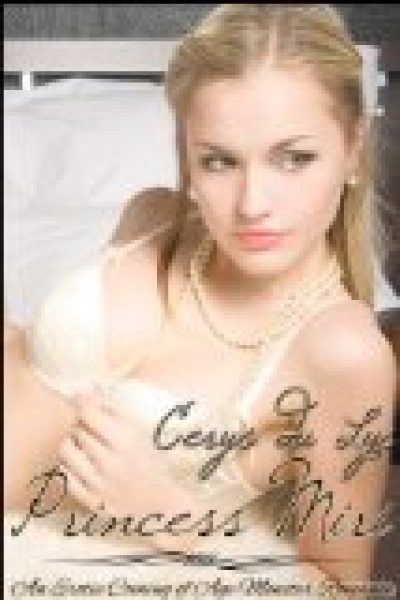 Princess Miri is a bitch and the heir to the throne and she might have accidentally fallen in love with a monster.

It’s common knowledge that everyone hates Miri, which is why it surprises her when her rival gives her a pet troll servant for her eighteenth birthday. Thump, as Miri names the monster, will do everything she asks. Or that’s what she thinks.

When her demands lead to experimentation and sexual teasing, Miri realizes this isn’t quite the case. One disobeyed order ends with a bang, literally, and her and Thump in an unclothed, carnal mess atop her now-broken bed.

A troll coupling with a human? Disgusting!

She should be furious! Irate! And maybe she is, but she’s curious, too…

She never thought she could open up to anyone before, always believed she needed to act harsh and stern in order to ascend to the throne. Unfortunately for Miri, while she discreetly explores her taboo sexuality with Thump, someone’s plotting to exploit her shameful secret and ruin the Princess’s reputation…

This book is intended for mature audiences.

Thump, tired from the exertion, collapsed on the floor next to her. His body thudded into the water, sending up splashes.
“You stupid troll,” she shouted at him. “What use are you? I do a nice thing for you, help you clean off, and you just lay in the water when I need cleaning up? I could use some help here!”
Thump rolled over and stared at her, some glimmering sense of recognition in his eyes. He did that when she gave him a command and he was about to follow through with it, but the command she’d given this time, at least by her standards, was very vague.
Thump got to his knees and reached for her. With all the daintiness of a troll, he removed her dress, which was to say he grabbed at the corset part and ripped it straight in half. He lifted her into the air by her waist and peeled the dress from her body, the flimsy tatters of cloth falling to the ground. Now he held her aloft in only her panties and a matching, black and white lacy bra.
“Excuse me,” she said, glaring at him as he dangled her about. “What are you doing?”