You are here: Products Power Games by Kurt Dysan 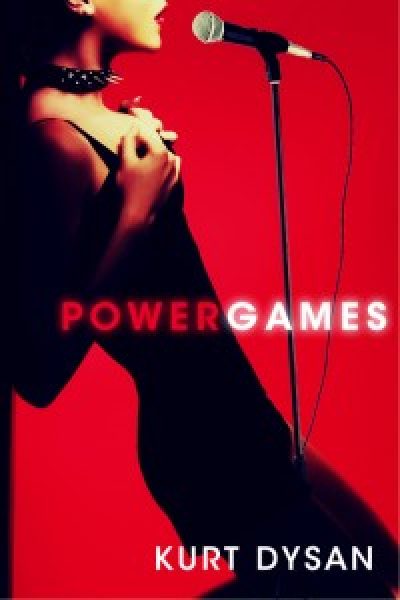 Music entertains, but the music business is a power game. Steve’s connections make him a player—he can move an act to the top. So people do whatever he wants. But the rules of the game are changing and new players moving in. Steve is trying to adapt to the new game; Amber and her band are part of the new wave. They have different connections and as the balance of power shifts, she has her own plans for her band that don’t include him.

Kurt Dysan gets to the existential heart of human motivation, probing the emotional triggers that drive people from the beaten path and exploring the consequences of actions many of us think about but never actually take. Kurt writes and travels the world, keeping a much lower profile than his characters. So far, he has avoided the fatal attraction of Facebook and Twitter, et al..

Human interactions appear to have many forms and can involve complex agendas, ultimately one issue must resolve–which is dominant and which submissive. When you stir sex into the equation, this becomes even clearer. In our modern world, the power of the dominant is not necessarily physical strength, nor is the act of domination completely physical. In a business that involves creative people, individuals who are continually pushing back boundaries in their attempt to uncover something new, the old rules, most rules, fly out the window. This story explores a tiny portion of the world of live popular music, along with the desires and passions of the people involved.