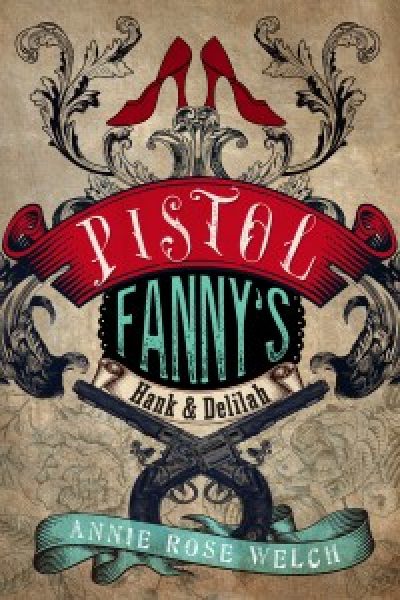 Never fall in love with a bank robber.

Especially if she’s the one who robbed your bank, took you hostage, and dumped you unconscious at the local convenience store. And definitely not if you are the assistant district attorney of Tupelo, Mississippi.

This is the advice Hank Huckleberry Rivers would have given himself, back when he was a man who vowed to always walk on the right side of the law. The same law that had seemed sacrosanct ever since the day he and his friends watched as two men were murdered right below their tree house.

Falling in love with a dangerous criminal can have life-altering consequences, though. And when the past and the present meet head-on, Hank finds himself in more trouble than he ever bargained for. He must run to save his life, daring to find answers to the questions threatening his safety and his heart, as the killer below the tree house comes after Hank—and his pistol-wielding bank robber.

It’s a simple case of love in the first degree.

The characters of Pistol Fanny’s Hank & Delilah. I fell in love with them, and I couldn’t wait to tell a story about a group of women bank robbers and the mysteries that surrounded them.

Excerpt:
Even so, these mystical women in heels who were robbing and donating continued to make headlines, and banks across the states had never been busier. Men were lining up, never taking such an interest in where their money was stashed, all in hopes of catching a glimpse of them.
Posters were made, memes popped up like mushrooms in a wet field online, and a comic strip was dedicated to these women. Pistollette was bigger than life, her legs spread apart, a pistol in each hand, looking down on the world. That exaggerated smile on her face, those brown blinking eyes.
Her sisters were right beside her, blowing things up, winking and playing the boom box, tap dancing by a door, flipping on counters. Close to their hairlines, a zipper, and a clear thin line that separated their two sides. The good and the bad. The zipper was the key to their true identity. And below them all were men, amplified cartoon hearts floating from their chests, stars in their eyes, and lust in their smiles.
The slogan for these women—not only do they steal your money, they collect interest on your heart.
The entire world knew who they were. Headlines read: Maybe coming to a bank near you.
Propaganda hung in alleys, on fences, above urinals, and below in underground train stations. They were up in pool halls, in dive bars, and on the walls of the swankiest clubs in New York. They had become art. Modern day sophisticate meets old lawless ruggedness. A huge billboard hung in Hollywood, showing the girls appearing out of smoke: Stealing the hearts of the rich guys, giving to the poor ones. Pistollette and her Sirens will take you by storm! They were for the good guys of the world who cared enough to figure it out.
They were elusive and mysterious, and there was a reward for any man who would dare remove any of their masks. The world was sure underneath the masquerades were the most beautiful faces any man had ever seen. No one ever tried. They were too stupefied in their presence. They were truck drivers’ and bikers’ dreams, doctors’ and lawyers’ fantasies.
The hoopla went on and on.