You are here: Products Pieces of a Puzzle by Jenny Gill 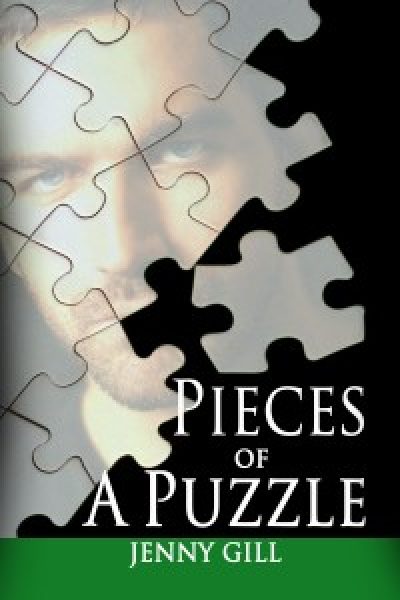 Pieces of a Puzzle by Jenny Gill

Baby Boomer fiction – No 1 in the Southhill Sagas, set in leafy Surrey, to the south of London.

Happily married Alison and Mark are chatting about their coming holiday. She goes to the kitchen to finish supper preparations. When she comes out he has disappeared without a trace, taking nothing with him.

She never sees him again.

Then 17 years later a solicitor’s letter starts her on a search for answers. She needs to piece together the whole puzzle in order to put it behind her and get on with her life.

The story is told in two main interleaving threads, one from when Mark vanishes, the other from when Alison receives the letter from the solicitor, interspersed with flashbacks to her life with Mark and earlier happier times.

A family saga of love, loss, despair, betrayal, and above all hope

Her books are mainly, but not all, Baby Boomer Women’s Fiction.

The story was inspired by an incident in my own life. My husband and I were watching television and I went to the kitchen to finish preparing supper.. When I came out of the kitchen my husband was not there. In our case he had simply nipped upstairs to fetch something. But I thought what if there hadn’t been stairs? What if the same thing happened and she never saw him again? The story just grew from that.