You are here: Products Owned by the Hitman by Alexis Abbott 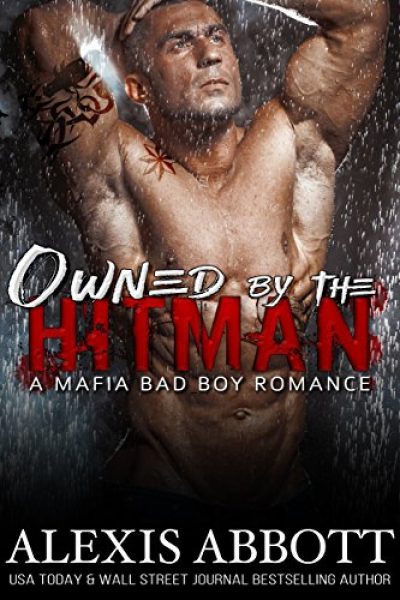 Owned by the Hitman by Alexis Abbott

“You will be my woman for a year, servant to my whims and desires. I will not hurt you, unless you want me to.”

Ivan wants to save me, or so he says. More like he wants me to be his slave for a year. After the one-night stand I had with him, though, would that be so bad? With his impossibly hard body, and the way he always makes me scream…

But he's still a monster. He's a criminal, and something so much worse.

And yet I can't stop the tingling in my body every time I think of how he touched me, and those dark but delicious words rolling off his tongue, tinged with his Russian accent.

He knows what I'll say, even before I do. “I'll take your offer.”

A full length Romantic Suspense novel. On sale & contains Criminal by Alexis Abbott for a limited time. Owned by the Hitman ends at approximately the 53% mark.