You are here: Products Outback Heat by Tara Devaney-Thompson 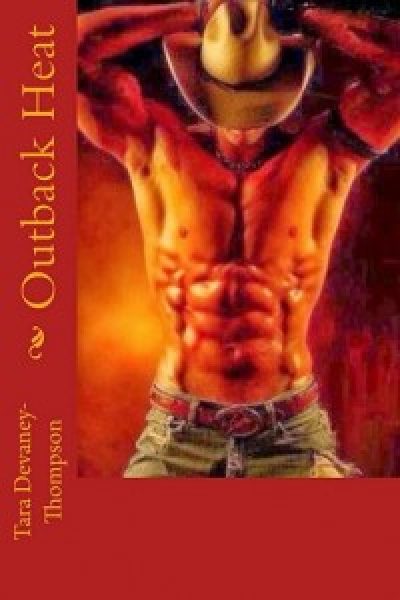 Hannah and Nick have a different kind of love.

Can the relationship between an older woman and a younger man survive the pain and fear of attempted murder? Is their love strong enough to keep them together and safe? In the heat of bushfire season in a small Outback Australian town this couples love will be tested time and again. Will love defeat a desperate killer? Only time will tell.

I am a first-time author at the age of sixty. I am a freelance writer of fan-fiction and poetry and also the Mother of two adult children and the Grandmother to two. I am British-born but have lived in Australia for the past forty-seven years . I began my career by writing short fan-fiction stories for Facebook groups dedicated to my favourite actors. From here I graduated to writing my first full length novel and I am working on a follow-up to that story as well as others. I belong to a number of writers groups and fan pages that I contributes to whenever I is not working on my novels.