You are here: Products Order of Terminus Box Set by Olivia Starke 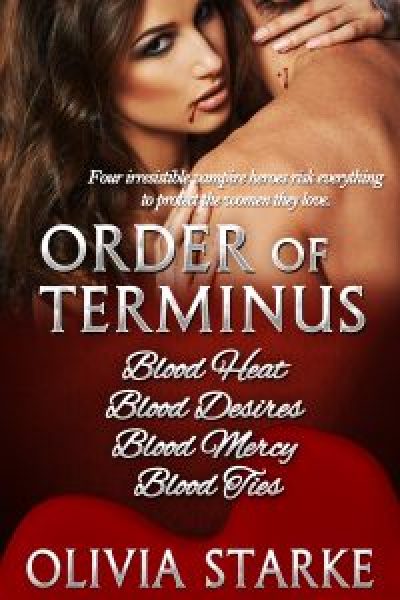 Olivia is an editor, book hoarder, cat wrangler, horse whisperer, and professional storyteller. She lives in the beautiful Missouri Ozarks and can often be found outside, enjoying the country life.