You are here: Products ONE WEEK IN WYOMING by Alexandra Haughton 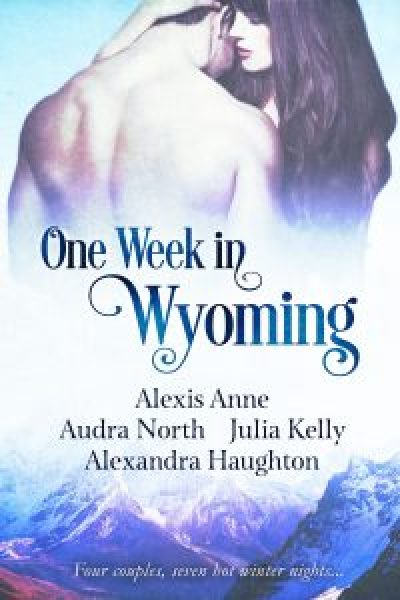 ONE WEEK IN WYOMING by Alexandra Haughton

Like the heroines of One Week in Wyoming, Alexis Anne, Audra North, Julia Kelly, and Alexandra Haughton met online first. And, yes, there was much squealing and hugging and rejoicing when they (FINALLY) met in person at the 2014 Romance Writers of America annual conference in San Antonio.