You are here: Products Once Upon a Wedding by Kelly Rae 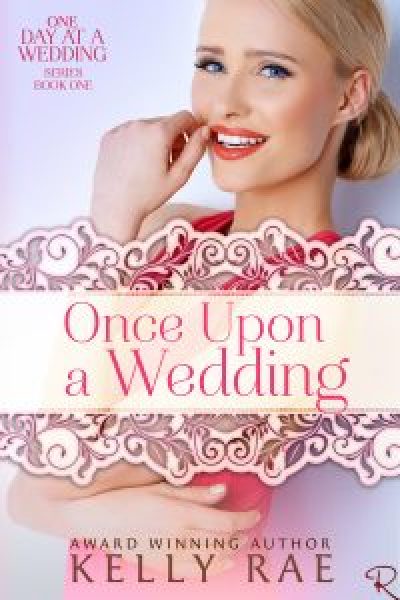 Once Upon a Wedding by Kelly Rae

Kelly Rae is mom to an amazing young man. Everything else is just a way to keep busy between laughs with her son, or a way to pay for his sports equipment and growing feet. When she was twelve years old, she hit the big leagues by winning a Young Authors Award (okay, okay, it was only within her school district. Shh.) Although she has been unable to duplicate this success in her adult writing, she is giving it her best shot. Kelly, her son, and their chocolate lab, live in the Pacific Northwest where they enjoy the sun when it shines and the snow when it falls. When they aren’t dancing in the rain or singing at the top of their lungs in the car, they are planning their dream vacations…which they might even get to take some day.

Also, my writers group wanted to do a wedding boxed set and I don’t believe in marriage, so to keep up the theme I went with the guests so I didn’t have to fake my way through a happy ending for a married couple. LOL LOL LOL