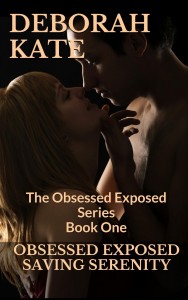 Born into a world of money and class, the wealthy of northern Dallas live the life that everyone dreams of. What those watching do not understand is how unhappy many of them are with their circumstances and how they’d give almost anything for a moment of satisfaction. Even if they have to deal with the guilt later.

My love of writing and exploring new ideas.