You are here: Products No Tears for Sonya by Austin Mitchell 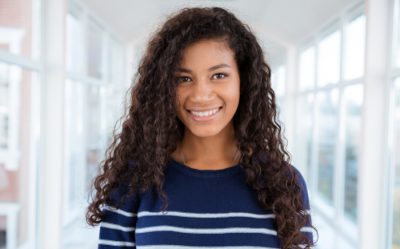 No Tears for Sonya by Austin Mitchell

Three years ago, Judy Binns, witnessed Sonya Brown writing fraudulent receipts. She threatened to tell her boss, Chester Guthrie on her. Sonya went to her off again, on again boyfriend, Mickie, to get contract killer and hitman, Carlos Whyte to warn her off. She is horrified a few weeks later when Judy is killed in a hit and run accident. Now three years later Chester is shot dead Sunday morning after he told her on Saturday night to come for a stock count the next day. She has things to hide, she has an apartment, and three taxis and several bank and investment accounts over the ten years she has been working at the hardware. Mickie does a disappearing act, first to Montego Bay and then to the Cayman Islands from where he was deported back to Jamaica. When Sonya asked him why he was running away he said that he was certain that Carlos was the triggerman. Chester’s wife, Delta, takes over, suspects Sonya of fraud and she is forced to repay the money she stole. To complicate things Carlos is shot dead a few weeks later. While he was in prison he confessed to a fellow prisoner about his role in both murders. The police are now treating the hit and run accident that claimed Judy’s life as murder. Meanwhile both Judy’s family and Delta have hired their own investigators to help probe the case. Sonya is selling goods out of the back of her car as she awaits the outcome of both cases. Incidentally both she and Delta were arrested on separate occasions for murdering Chester, but were released when Mickie who the police were relying on changed his statement. However a new witness has come forward claiming that he knows who paid Carlos to carry out the murders. He also claimed that Mickie witnessed the transactions.

Austin Mitchell has written more than eighty short stories. He has also written several plays, poems and
novels. He has attended several writing workshops. Several of his short stories have been published in
newspapers in Jamaica.

I love writing and i remembered a story about a lady who did something like what Sonya did.(fraud)