You are here: Products Night Touch by Tracey H. Kitts 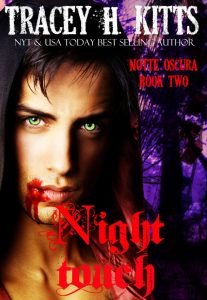 My love of all things macabre. Well, that and the fact that I wish this place really existed. LOL

Be the first to review “Night Touch by Tracey H. Kitts” Cancel reply