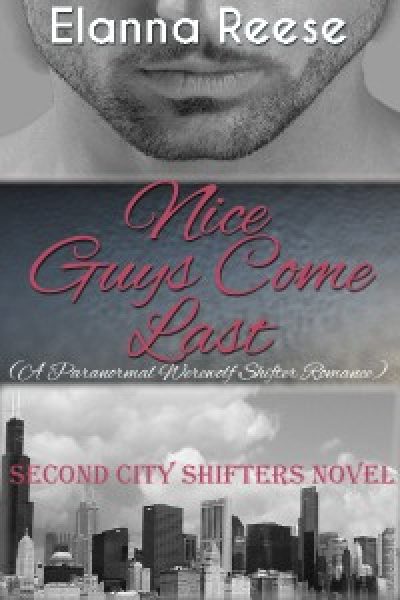 Geneva was headed along a predetermined uneventful life when in the matter of seconds everything changed.

Geneva expects to graduate college, move back to Chicago with her best friend since kindergarten, work at her new job, and eventually meet a nice man to fall in love with and marry. At which point she’ll move to the suburbs and raise 2.5 kids.

But that isn’t going to happen. Not any more. Geneva learns her best friend’s greatest secret and Chicago’s best kept secret. Humans aren’t the only people living in the Second City.

Geneva’s best friend, Delia, is a shifter and so is her family. And now that Geneva knows, she’s giving up the future she expected for one that’s new, exciting, and possibly even dangers.

Of course it’s now a future that also includes Lennon Lyall, Delia’s brother and the heir apparent to the Alpha of the Second City Pack. He’s also the boy who Geneva’s had a crush on since puberty.

But not everyone is thrilled with the idea of a human privy to Pack politics. Geneva needs to decide if she’s what’s best for Lennon and the Pack.

Will she do what’s best for her? Or will she cave into the unspoken demands of everyone else and walk away from the only man she’s ever loved?

When not writing, Elanna usually tries to convince herself that she should go running or bike riding, but normally caves in the luxury of reading through some of the great stories by other authors. And drinking coffee ? lots and lots of coffee from a local coffee shop.

I chased after them and Nice Guys Come Last is the result.