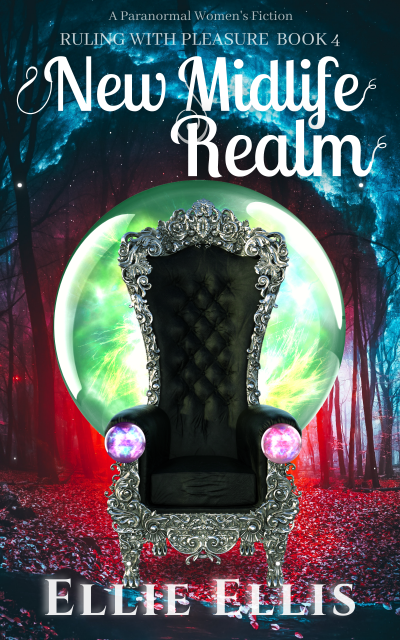 With Ella becoming the Queen of Pleroma and having chosen her mate, her problems are just beginning. A once-confidante and former council member has seen it fit to destroy everything she holds dear, including the new world she’s supposed to reign over.

It will take everything Ella has to beat Marcel at his own game, now that he has to face military forces from the human world to fight for him. Will Ella have to sacrifice to keep her crown? Will she turn on humankind, the world she used to belong to, to keep Pleroma safe?

Ellie Ellis is an incurable erotica writer, she writes hot erotica sex stories and open-minded too. She loves other authors, erotica Sci-Fi horror books obsessed with the idea of love fascinated with sex and captivated with the art of writing she wrote widely about sex dating books and romance. Ellie Ellis writes emotionally intense young adult and new adult fiction across a number of different genres with swoon-worthy Romance Complex characters and tons of unexpected plot twists and turns that will have you sleeping the pages beyond bedtime. She had completed her degree in creative writing.