You are here: Products My mother in law’s lover by S M Mala 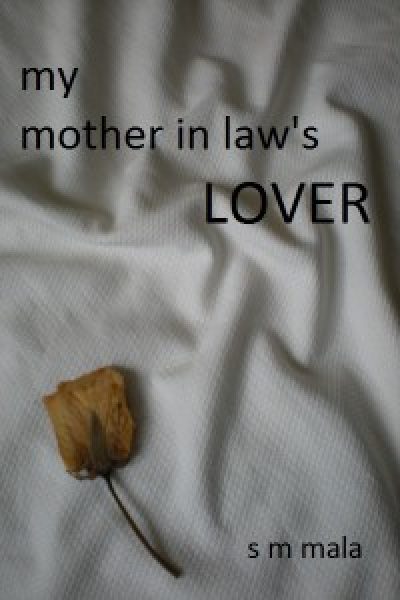 My mother in law’s lover by S M Mala

My mother in law, Joan, is a thorn in my side. I’m her son’s widow and mother of one.

I truly want a relationship with a man I can trust… and I need some sex as it has been a long… long… long… time.

I can’t find a man who wants me and who I want, leaving me deflated and sexually frustrated… then I meet Hal.

He’s everything a woman would want, handsome, successful and most importantly, he knows how to push my buttons in and out of bed… there’s only one little problem…

It’s a love triangle at an ever so warped angle but when you desperately need someone, anyone can be better than no-one… unless it’s your mother in law’s lover.

I thought it would be interesting to handle the dynamic of two women forced together due to no real choice of their own, and the link being a child and a deceased husband/son. I wanted to have some fun with it and threw in how they would cope falling in love with the same man, and how/if there could ever be a compromise. The idea is that it’s funny and takes a wicked look at the scenario.