You are here: Products My Boss, My Lover by Rachel Pierre 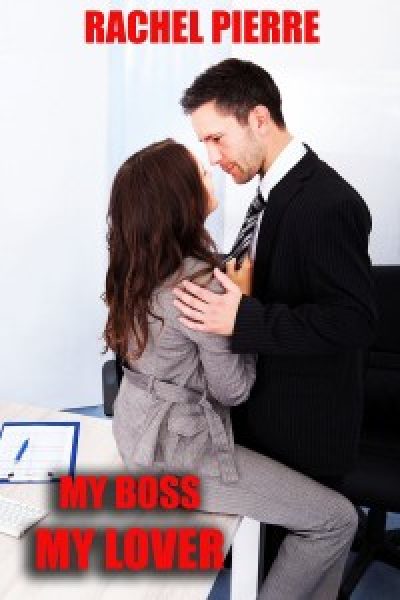 My Boss, My Lover by Rachel Pierre

Julia thought her boss was beautiful, brilliant and bad to the bone. A single mom, she had been drawn to his type but had always been burned. She knew if he so much as touched her, she would fight whatever lust came into her heart.

But then one morning, it was just the two of them in the office.

It felt so right. The casual glances and smiles, the occasional extended touch, these things had built over time because she wanted them to. She found herself thinking about him more and more.

He stepped behind her.

And she felt his strong hands massaging her shoulders…

Be the first to review “My Boss, My Lover by Rachel Pierre” Cancel reply