You are here: Products Mr Prime Minister by Sophie Quinn 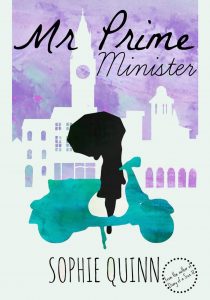 Sophie is a young self-published writer from a far away land. She preferes to remain in anonymity for recognition takes a lot of work

A lot of British humour Romantic Comedies and books!