You are here: Products Mr. M by Stella Lancaster 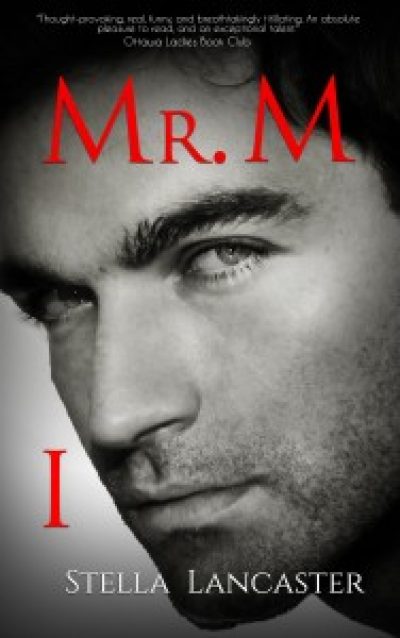 It’s been a long road to recovering from divorce, but single mom Estelle Voss, 37, finally feels ready for her next serious relationship. But instead of “Mr. Right,” the universe sends her “Mr. M,” a beautiful, 30-year-old Spanish Dominant, who wants nothing more than to make all her deepest, darkest fantasies come true–with no strings attached.

Should Estelle hold back, can she pull back, or should she explore, and if yes, then how far? Risks are high and temptations are strong and risks are high as fantasy and reality both blend and clash.

She writes under her real name in another genre. Her first book, “The Secret Sex Life of a Single Mom,” became a Lifetime Movie in 2014.

Be the first to review “Mr. M by Stella Lancaster” Cancel reply