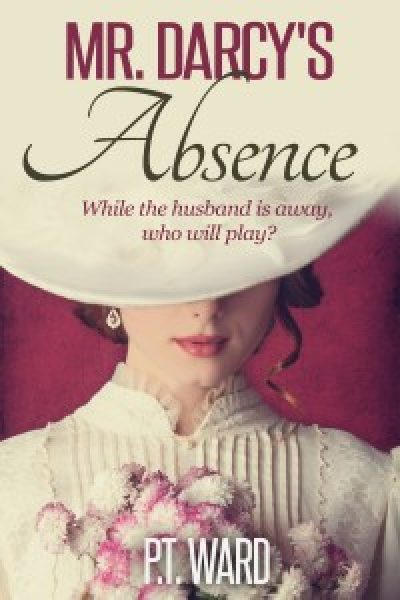 Mr. Darcy and Lizzy have proved their love to the world. Impending disaster looms over their devotion to one another as one of Mr. Darcy’s business endeavors cause him to be away from her for many months. The only means of connection for them is through correspondence. Will they be able to maintain their long distance relationship now that Mr. Darcy has gone away on business?

Without Mr. Darcy’s protection, tragedy and social scandal seek to consume Lizzy as she struggles against the wolves of society. She finds comfort in a man who is not her husband. Will she be able to continue to be faithful?

Rumor, gossip, and innuendo are at every turn of a page in this sequel of Jane Austen’s Pride and Prejudice.

Pristis T. Ward is a self-described writing anomalist who likes to us the mind as a creative canvas. P.T. loves to write scenarios with a unexpected twist. P.T. lives in New Mexico and loves the slow warm pace of life.

I truly enjoy the interactions of people. I enjoy conversations and simply hearing people express their thoughts. I find people to be so amusing. Jane Austen is a writer that I have always admired and it was her series of books that inspired me to write.