You are here: Products Morgan’s Muse by Harley M Cranston 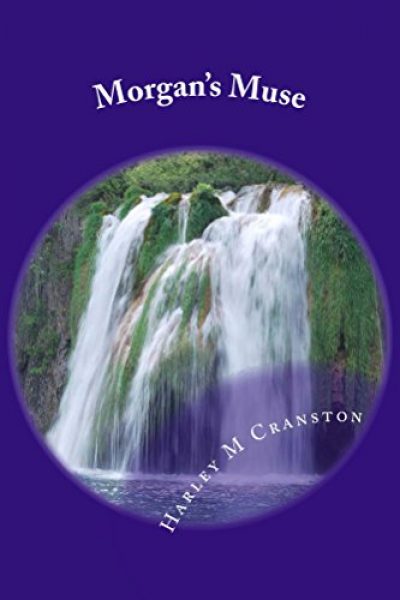 Born in Texas, Harley Cranston now lives in Southern California with her boyfriend of nearly 10 years, Frank, and enjoys writing fiction of all kinds. She works nights in a warehouse, her “day job”, and has recently embarked into the world of self-publishing. In her spare time she enjoys watching drag races, football, and working on cars herself, especially hotrods.