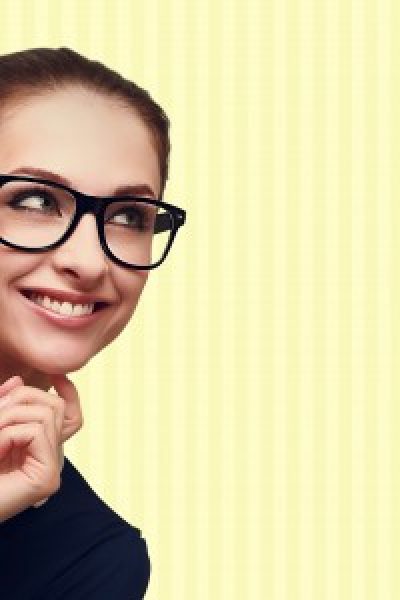 Do-Gooder Mel Abercrombie doesn’t know what to make of the scruffy bearded Kane who rides up on his motorcycle. She had as an act of kindness corresponded with him in prison. Her first thought is he escaped from prison and is dangerous. He was exonerated and came to thank the person who gave him hope. Stunned by their rapid and sizzling attraction, she tries to fight her impulses and hang on to her prim and proper lifestyle. Mel worries that Kane will leave her once he grows tired of a small town life where he is still treated as an outcast.

With that series behind her, Charlotte began her own, starring psychologist Kate Holly; What Looks Like Crazy, Nutcase, and High Anxiety, creating a list of somewhat kooky but always loveable and funny ensemble characters.

I was writing about bad boys and wanted to write about an ex-convict going straight, and what better foil than a really good girl?