You are here: Products Midnight Touch by L. Ann 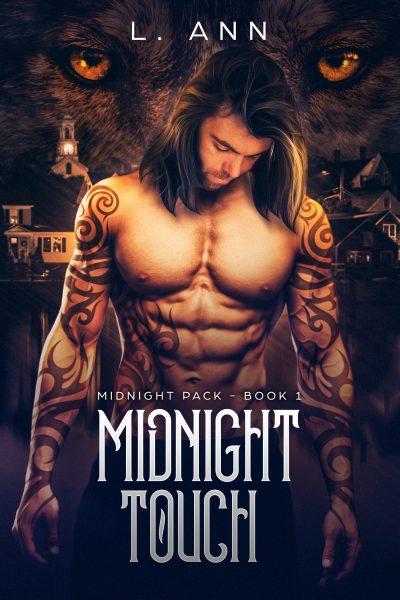 So, really, the sizzling hot alpha male shouldn’t have been surprised when a move to a new town and a fresh start doesn’t go according to plan – especially when Shaun’s wolf lays claim to the beauty he unexpectedly finds on his property.

Passion soars, but Cassie comes with her own brand of trouble in the form of an ex who can’t take no for an answer.

To make matters worse, there’s a hunter on Shaun’s tail. One who will stop at nothing to take down the Midnight pack once and for all.

The stakes are high but Shaun won’t be going down without a fight.

L. Ann has been writing stories since she first discovered those squiggly lines on the page were words. She writes paranormal romance and enjoys nothing more than throwing in twists and turns readers don’t see coming. A fan of alpha males and strong female characters, her books are jam-packed with heated romance and snarky humour. When she’s not writing, she’s supporting fellow authors – promoting their work and devouring their stories.

Be the first to review “Midnight Touch by L. Ann” Cancel reply