You are here: Products Miami Dreams by Layla Wilcox 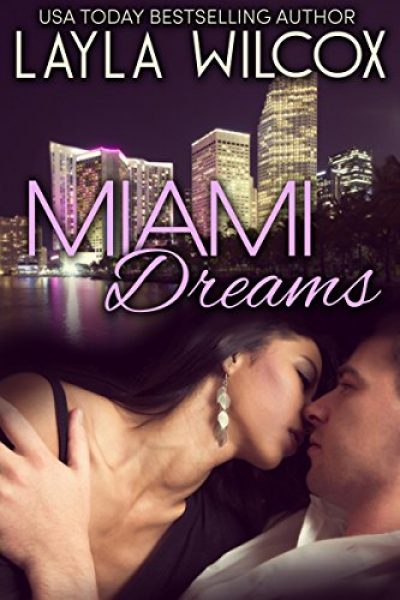 Starting over in the Magic City means believing in second chances when none seem possible.

Recent widow Deena Montgomery answers a model call for a new lingerie line, thinking she is leaving a life built on lies behind her. Photographer Ben “Hottie” Hoddi wants to help her get the job, but doing so might reveal a secret in his past, and Deena has made it very clear that her new life demands transparency.

The sparks begin to fly in the workplace as more experienced models vie for the spokesperson role. Can Hoddi help Deena without revealing his secret? Can the disillusioned and heartbroken Deena resist the charms of the handsome, magnetic photographer?