You are here: Products Mercy As Forgiveness by Arabelle Stevens 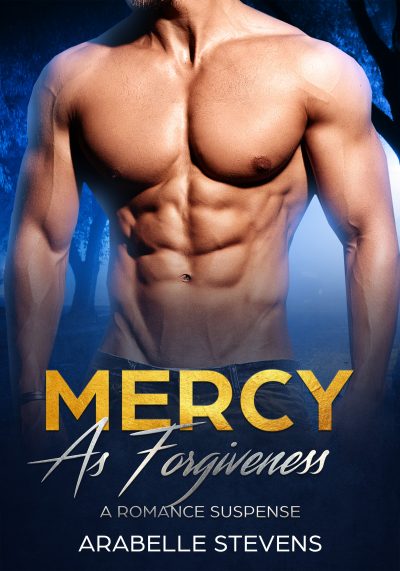 Mercy As Forgiveness by Arabelle Stevens

Molly Wilkes’ life was unraveling. She had no idea that her boss/lover, renowned plastic surgeon Bill Hargrove, was married. When she found out, she had no idea as she chased him for a decent reference that it would lead to two death attempts for her or a life-committing romance when she least expected it with the hunky detective, Brady Mulligan, who was determined to unravel the mystery and find justice for her. She certainly had no idea who the killer would actually turn out to be or that she would be capable of such mercy.

Arabelle Stevens lives in Maine with her husband, their Mastiff's, cat, and chickens. Her background, other than writing, is as a criminal paralegal. She has retired from that latter life and now when she isn't writing, she stays busy with her husband on their mini homestead in Maine, in the town she grew up in. She feels very strongly about the arts and is heavily involved with encouraging new writers with public speaking, workshops, and a great deal of personal email advice. To her, it's not about competition, it's about love of the art of writing. There's plenty of work for everyone to be successful. She loves hearing from her fans and tries to personally respond to each contact, sometimes easier said than done.