You are here: Products Mea Culpa the Sins of Brother Lyons by Cheryl Angressani 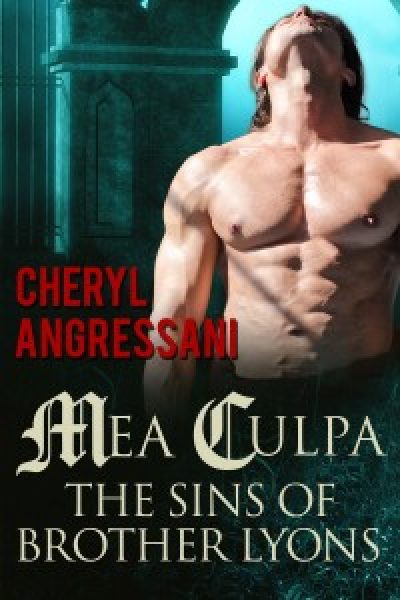 Mea Culpa the Sins of Brother Lyons by Cheryl Angressani

In 1581 Brother Lyons dePauillac said good-bye to the clositered,celibate life he’d known for thirty years. Niether God or the Order of Surein could hold back pent up desires he’d denyed since the peak of their awakening. To live as a man and not a Monk would take him on a 200 mile journey from St Esthèphe, France to Paris. The raging hormones of a teenager had never been satisfied and the beautiful naievete of his body and his mind made him the object of lust for women and men of all ages and perversions. Lyons, the man, eagerly obliged his awakenings and their curiosity, but Lyons the servant of God lived in constant torment over his sinful acts. Somehow, he simply could not stop himself. Excitement mixed with guilt and repentance was a powerful aprodisiac for his starving libido. His sexual enthusiams rewarded him with many and various gifts. He arrived in Paris armed with a letter of introduction to the Court of King Henry and more importantly his powerful wife, Catherine DeMedici. Neither King Henry’s court , France or Lyons would ever be the same.

A short short story I wrote in the ’80’s