You are here: Products Mated to the Jaguar by Yamila Abraham 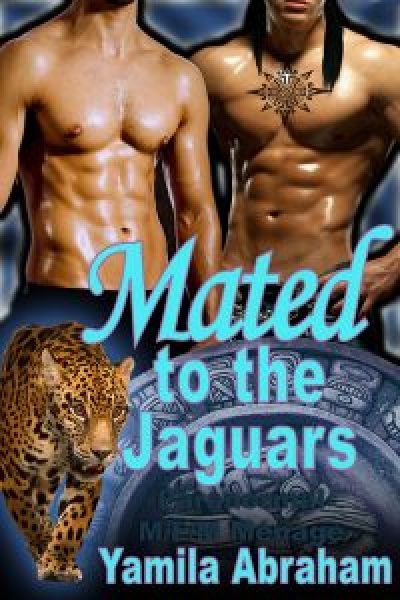 Mated to the Jaguar by Yamila Abraham

Yamila Abraham is a writer of paranormal and sci-fi romance.